He’s featured on British TV since the 1970’s & his telly career has shown us that he had many strings to his bow.

He was a comedian, game show host, actor and surprisingly, even a RAPPER.

Jim started as a comedian on the northern circuit and after appearing in the kids TV show “You Must Be Joking” alongside teenage Pauline quirk, Linda Robson, Mike Holoway and occaisionally Spandau Ballet’s Gary Kemp 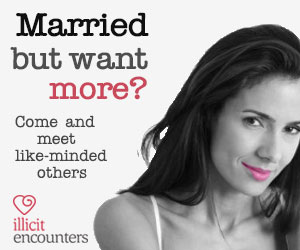 Please contact us to remove copyrighted material from our posts

Joshua vs Povetkin Joshua makes his 6th Defence Of the IBF Heavyweight title as well as the 3rd of the WBA and 1st of the WBO, in what is on paper, his 2nd best name Read more

Twitters Official – Most loved oldskool DJ from back in the day – DJ Polls We;ve been busy compiling top DJs at Retro rave this week, Myself and the other half have been compiling lists Read more